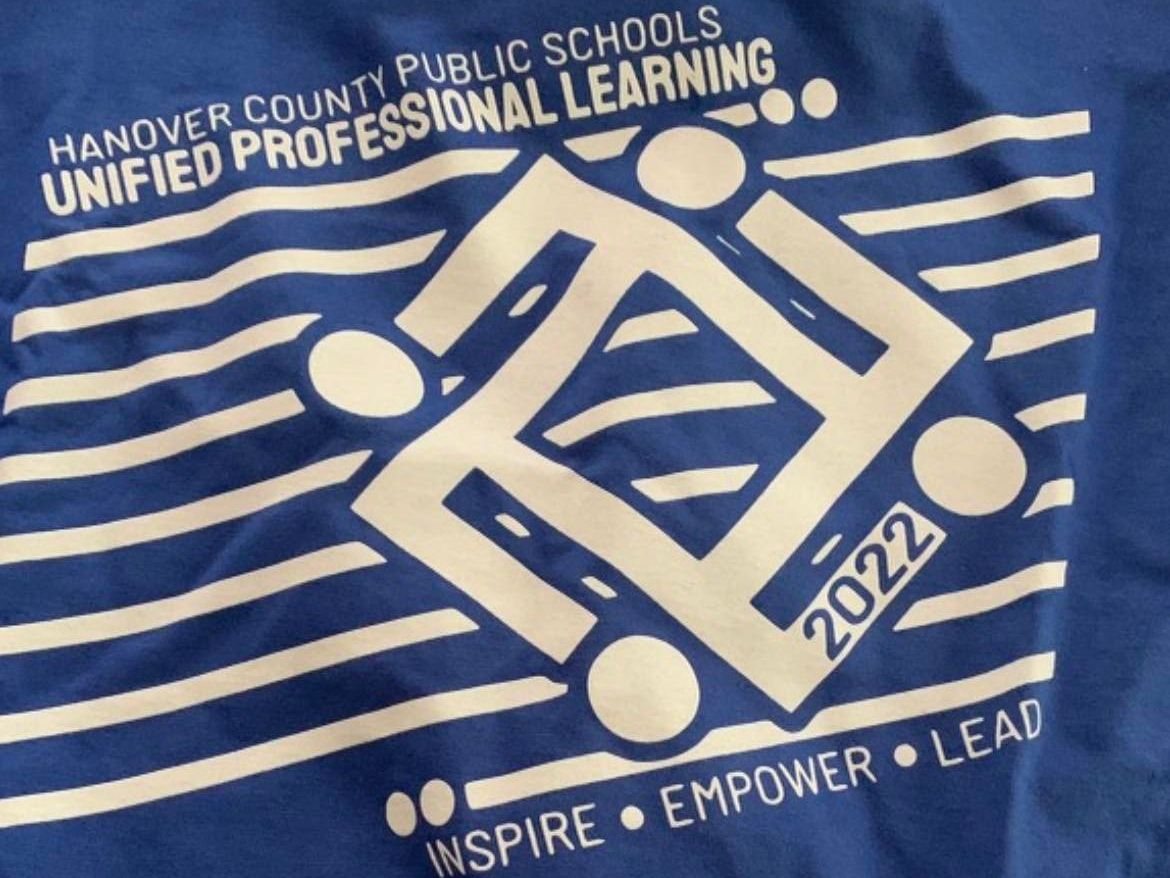 A Virginia school district had to publicly apologize for its T-shirt design Wednesday because the shirts included a logo that looked like the Nazi swastika.

“We are deeply sorry for this mistake and for the emotions that the logo has evoked by its semblance to a swastika and, by extension, to the atrocities that were committed under its banner,” Hanover County Schools superintendent Michael Gill wrote in the apology letter. “Unquestionably, we condemn anything associated with the Nazi regime in the strongest manner possible.”

Gill said the shirt was intended to show “four hands and arms grasping together” as a symbol of unity for a professional development conference in the county just north of Richmond.

But people immediately saw something else, local ABC affiliate WRIC reported. The district’s Facebook posts promoting the shirts were quickly deleted after they were filled with negative comments.

“While we are confident that the logo was created without any ill-intent, we understand that this has deeply upset members of our staff and community who see the logo as resembling a swastika,” Gill said in his letter.

The Jewish Community Federation of Richmond said it appreciated the “swift and definitive response” taken by district leaders to dispose of the shirts.